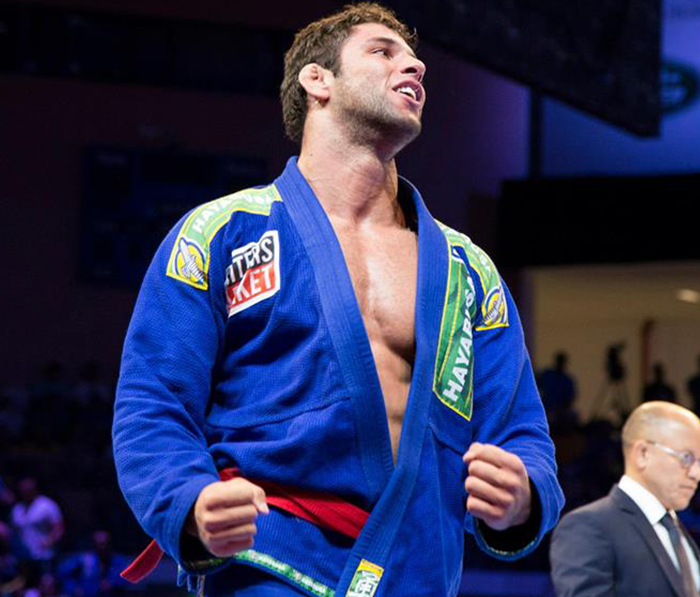 Almeida wasted no time submitting his way to the finals before defeating former BJJ team mate, Alexander Trans in both weight categories. In a close and exciting open weight match, Almeida edged out the stiff competitor with two advantage points to earn the impressive victory and retain his title for the third consecutive year. 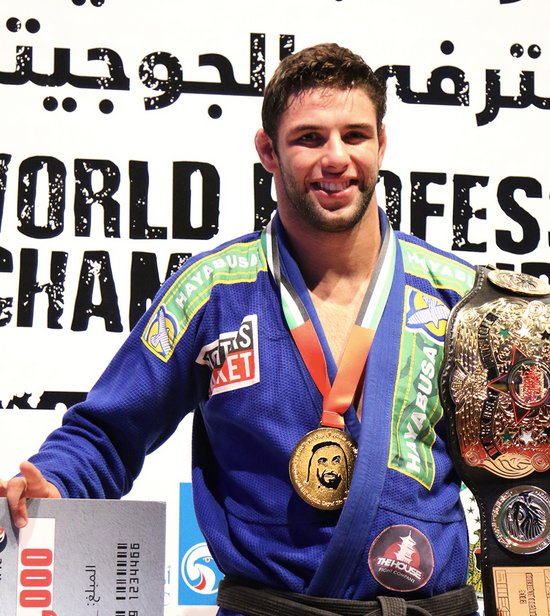 “It was really hard but happy to win my fourth gold. I had met him around six times and he has always been a tough opponent. I started the fight with two points and I kind of managed to go with it to the end of the fight,” said Almeida

Look for Marcus Almeida competing next at the World Jiu-Jitsu Championship in Long Beach, California (May 27th, 2015).