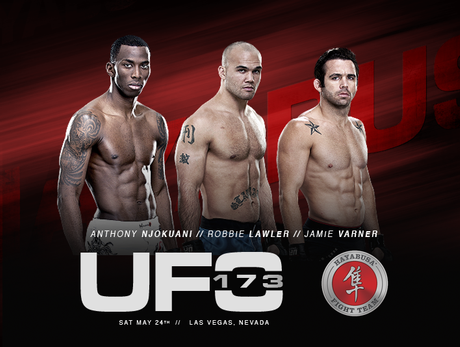 Don’t forget to follow Team Hayabusa at this weekend’s UFC 173.

Robbie Lawler, Jamie Varner and Anthony Njokuani will all be battling it out this weekend, proudly representing Hayabusa as they look to each notch up wins in their respective bouts.

Robbie “Ruthless” Lawler will be in action against Jake “The Juggernaut” Ellenberger wearing the Chikara Recast Performance Shorts. 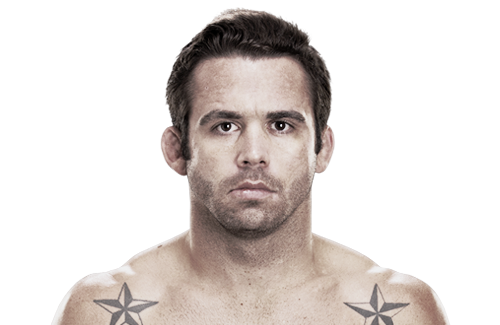 Next up is Jamie Varner, who will be representing Hayabusa wearing the Kasumi-S Performance Shorts, in his bout against James Krause. 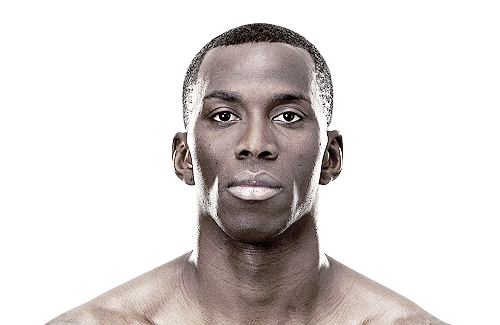 Team Hayabusa fans will also see Anthony Njokuani in the new Chikara Recast Performance Shorts as he lines up against Vinc Pichel.

Everyone at Hayabusa Europe wants to wish good luck to all fighters on the night too!

Click Here to check out the comprehensive pre-fight build up review on the Hayabusa U.S. / Canada website News page.