Marcus Buchecha Almeida – All set for the ADDC Championships! 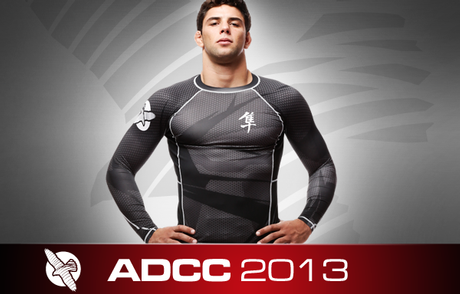 Almeida’s intense preparation to this Championships has seen him work with his fellow Checkmat BJJ teammates to improve his wrestling skill, as well as pitting himself against some of the world’s top professional fighters, such as UFC Heavyweight Champion, Cain Velasquez.

As a Hayabusa Sponsored Fighter, we wish him the very best of luck, but also as the current World BJJ Weight and Absolute Champion, we’re sure Almeida’s pedigree will stand him in good stead! Check out this video to see Almeida’s wrestling training in full flow.